Audris Mockus worked at AT&T, then Lucent Bell Labs and Avaya Labs for 21 years.  Now he is the Ericsson-Harlan D. Mills Chair professor in the Department of Electrical Engineering and Computer Science of the University of Tennessee.

Mockus received a B.S. and an M.S. in applied mathematics from Moscow Institute of Physics and Technology in 1988. In 1991 he received an M.S. and in 1994 he received a Ph.D. in Statistics from Carnegie Mellon University.

The open source universe represents the ultimate ecosystem of individuals and organizations creating and enhancing common good. Its health may be critical for sustained innovation, but little is understood beyond a few well-studied large projects and ecosystems. We quantify aspects of knowledge supply chains in this universe by constructing, refining and analyzing a time series of bipartite networks representing individuals and the source code. To accomplish that we first collect version control data representing a large fraction of code changes in public version control systems. We then devise and fit behavioral fingerprinting models to resolve synonyms and homonyms for developer, project, and source code IDs.

The resulting time-dependent relationships among developers are then interpreted and knowledge flows are analyzed to quantify their global and local properties.  Surprisingly, these networks represent several types of online activities in addition to software development and are not separated into individual projects but link the vast majority of developers into a single connected sub-graph. This global knowledge supply chain can then be studied to understand and quantify its emergent properties and associated risks. 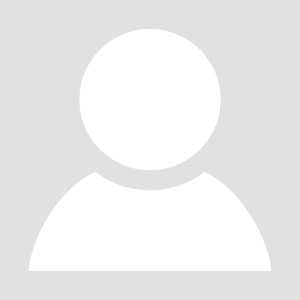